The Solent Advanced Motorcyclists aka SAM, which is a club affiliated to the Institute of Advanced Motorists  aka IAM - Motorcycle section.  I became an IAM member in March 1979.

I became a SAM member in December 2009, the first meeting was there Christmas one,
where there is no presentations but just a great informal buffet and chat with each other.

SAM is is a great club and group, so if you would like to meet other bikers with a similar
interest come along.

training, which includes taking the IAM motorcycle test, which will enable you to

become a member of the Institute of Advanced Motorists - Motorcycle section.

Do you want to be a better rider? Click this.

The Happy Biker is a volunteer National Observer for . . . . .

Some essential reading literature to brush up previous knowledge and take in some new! 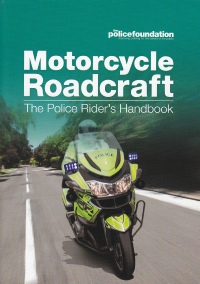 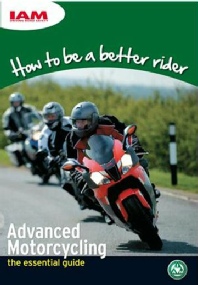 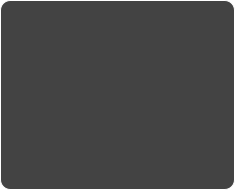 “Ride so that you are able to stop safely on your own side of the road in the distance you can see to be clear”.